Skip to content
View cart “Aether9” has been added to your cart.
Manuel Schmalstieg 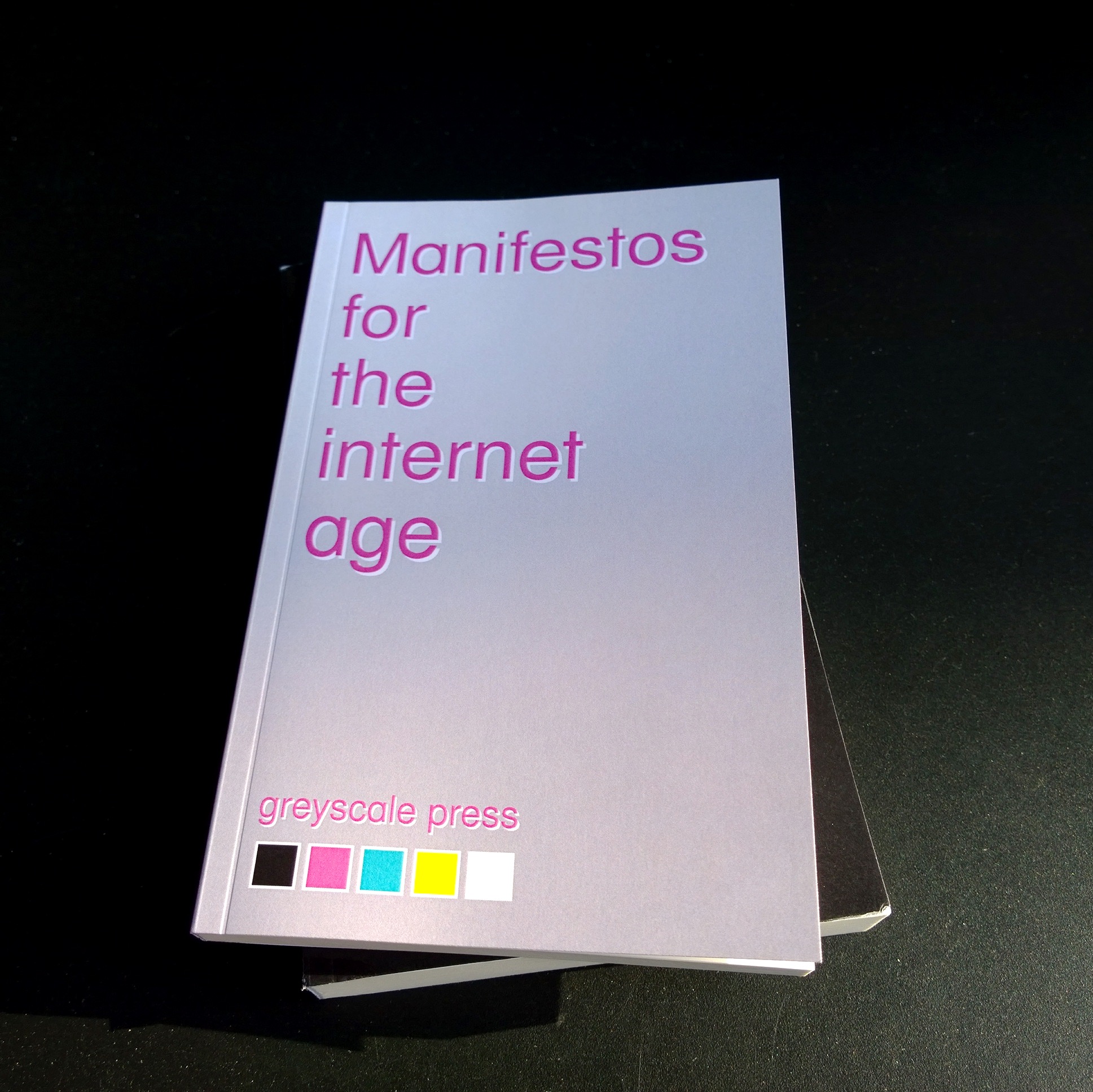 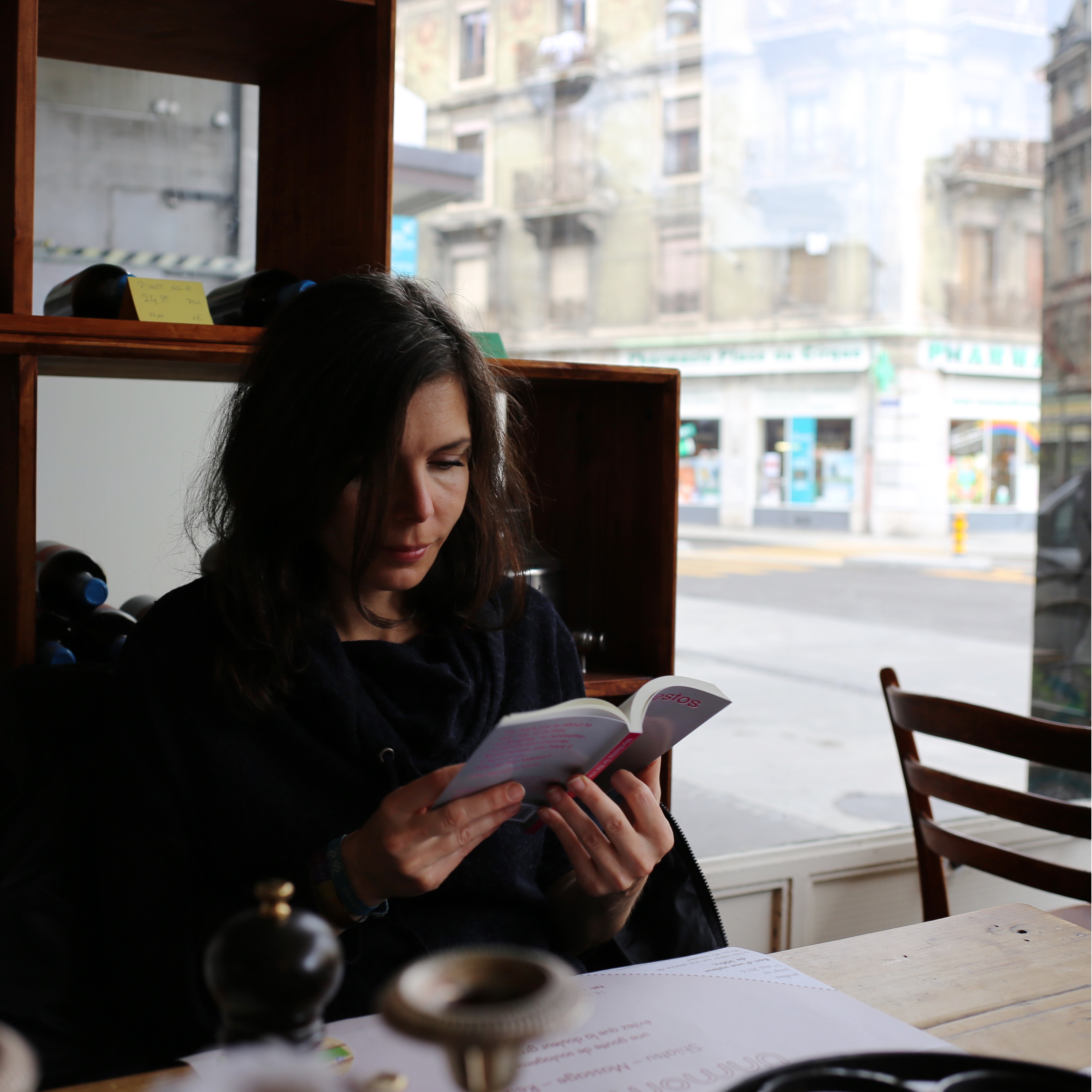 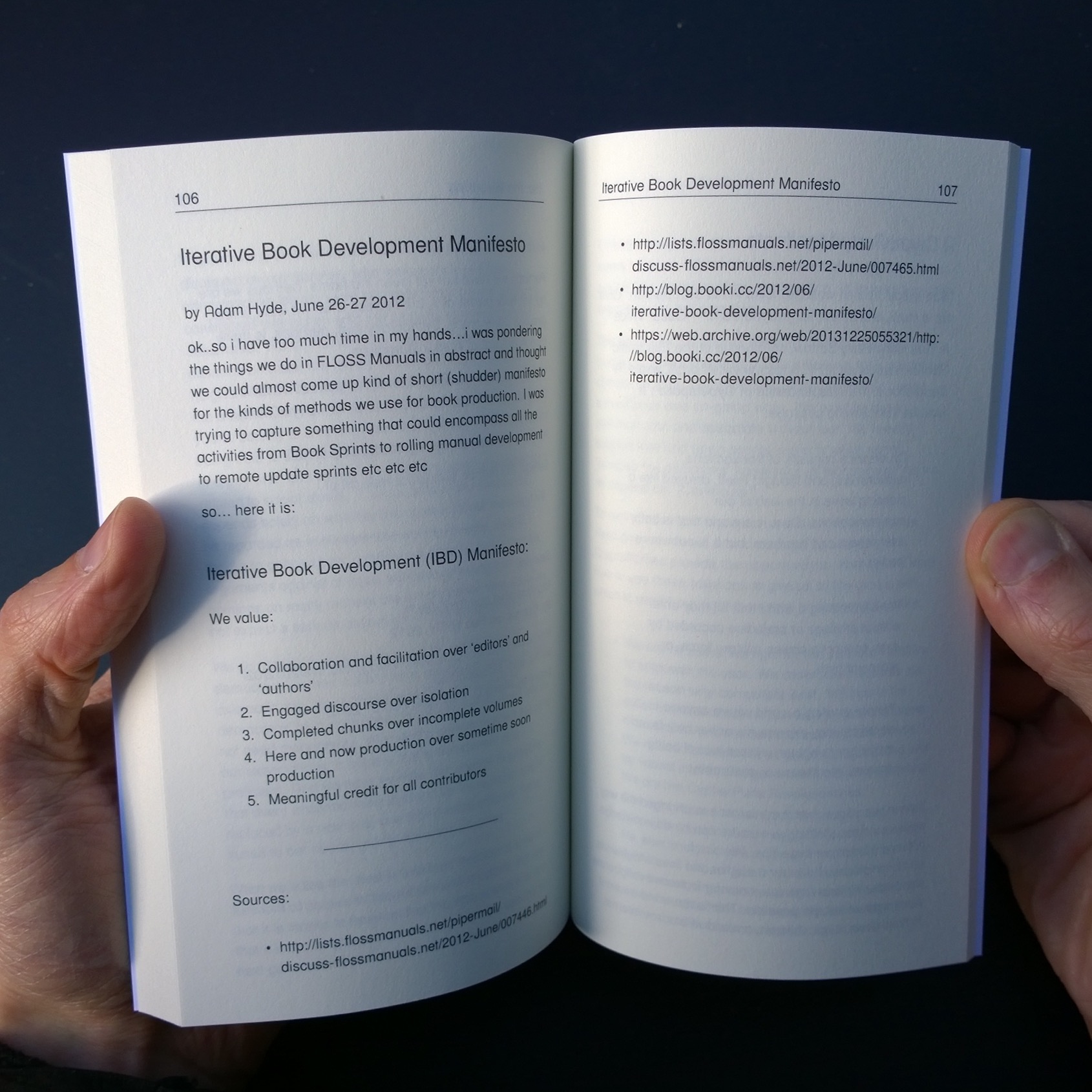 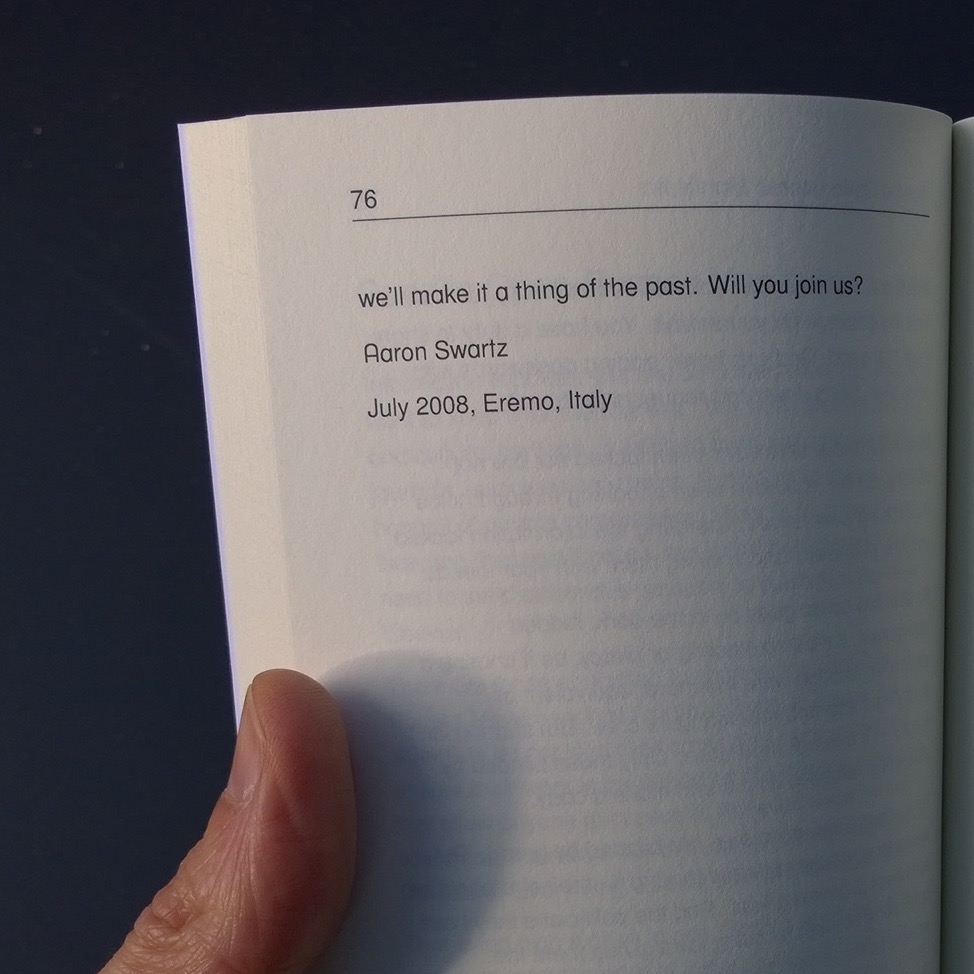 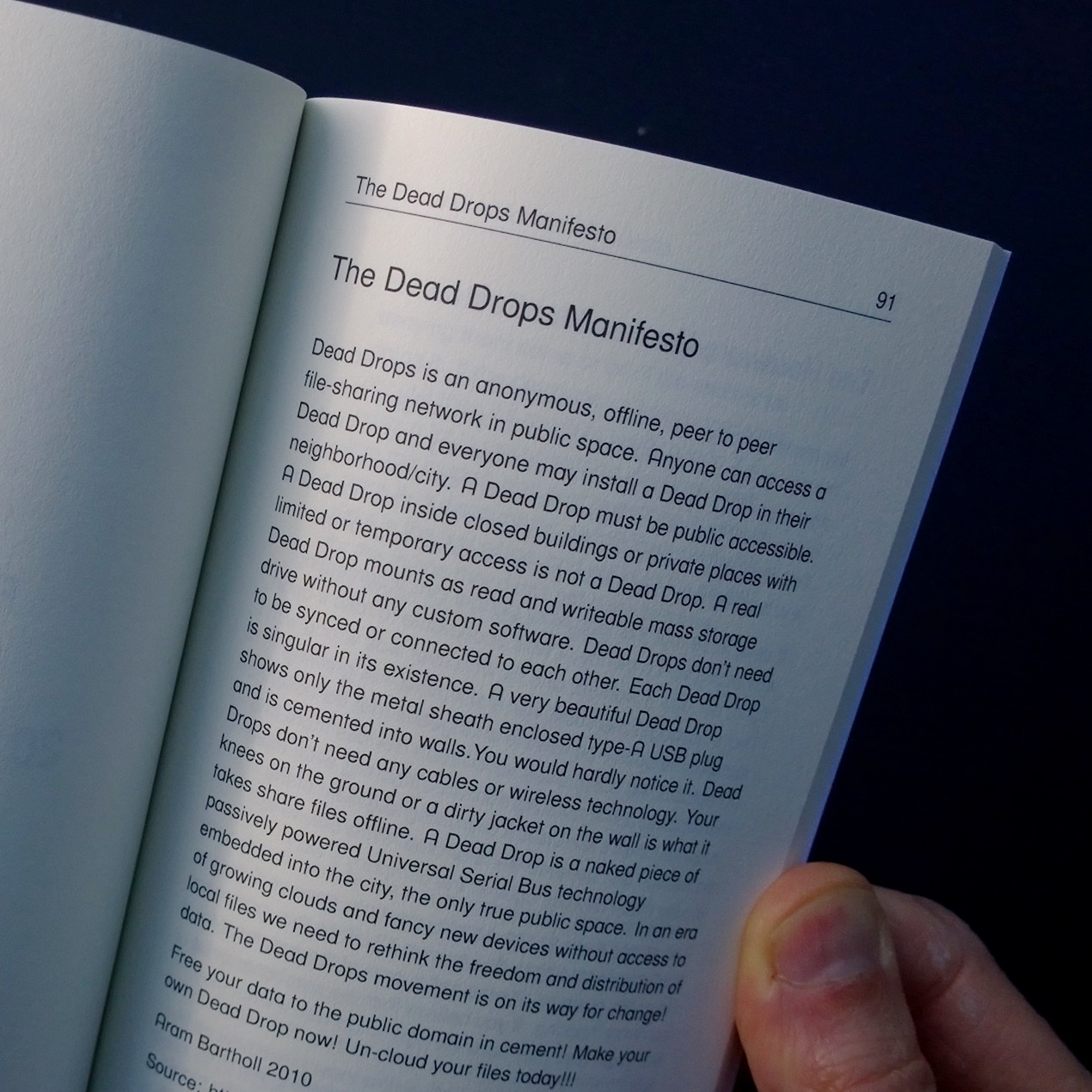 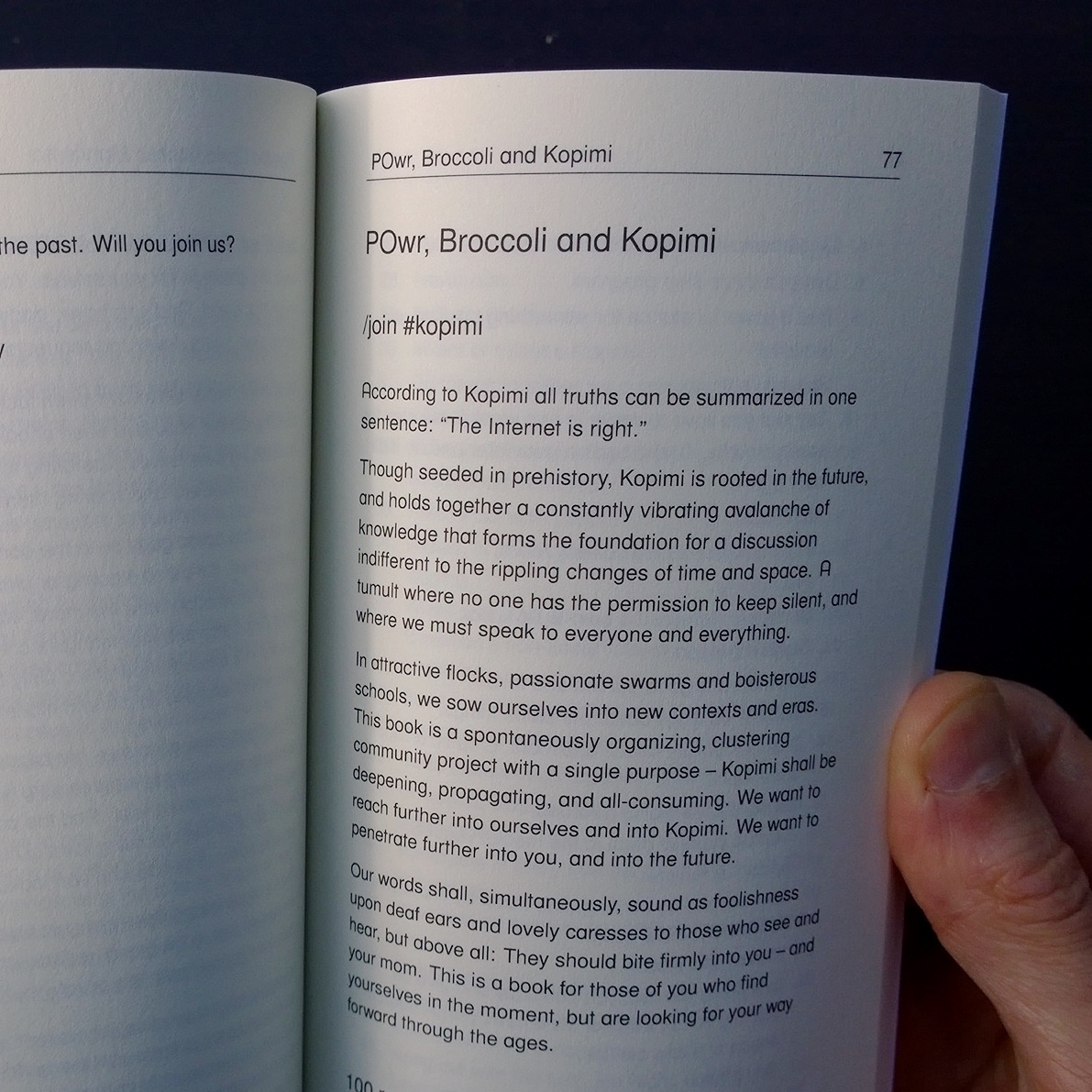 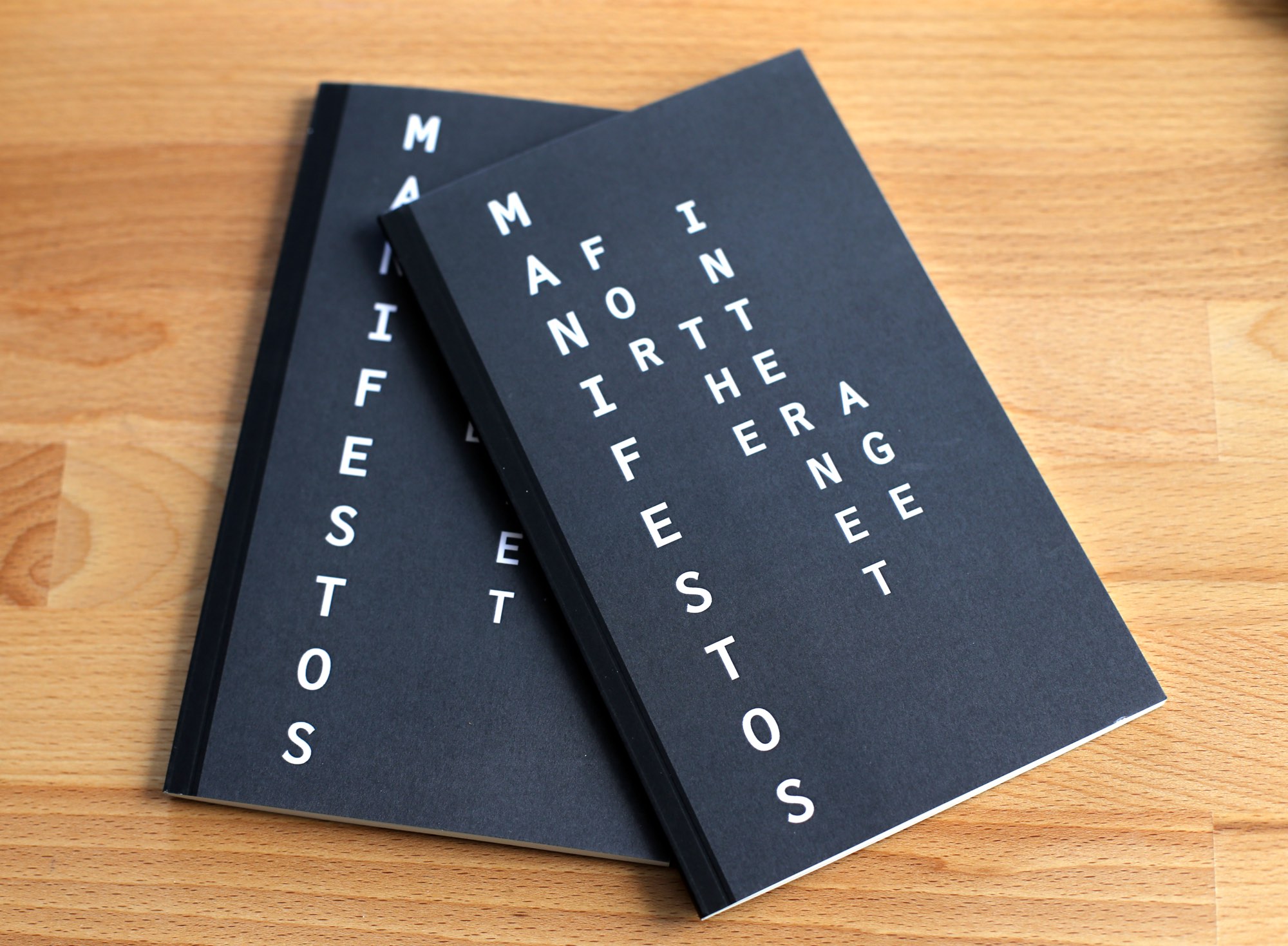 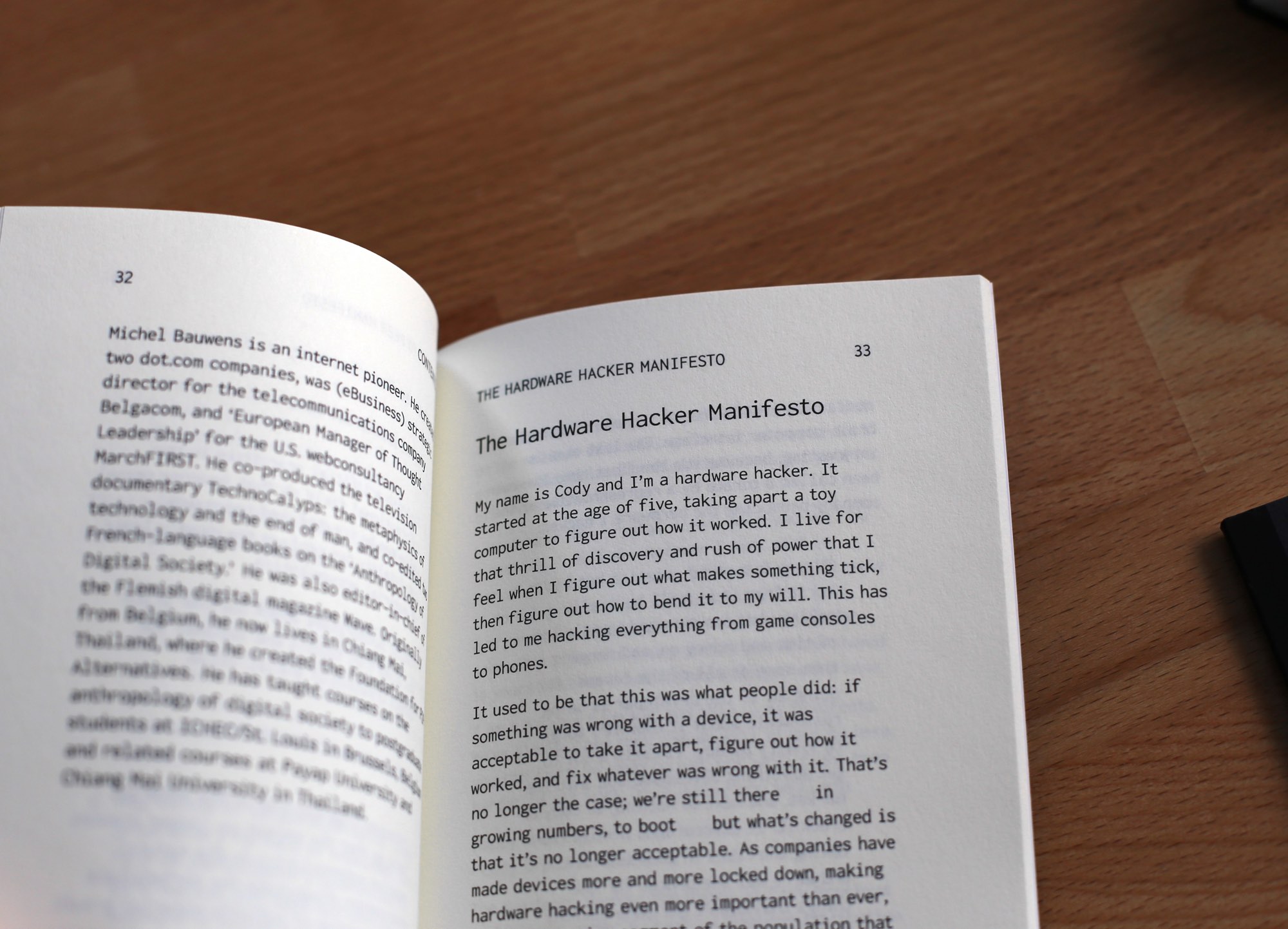 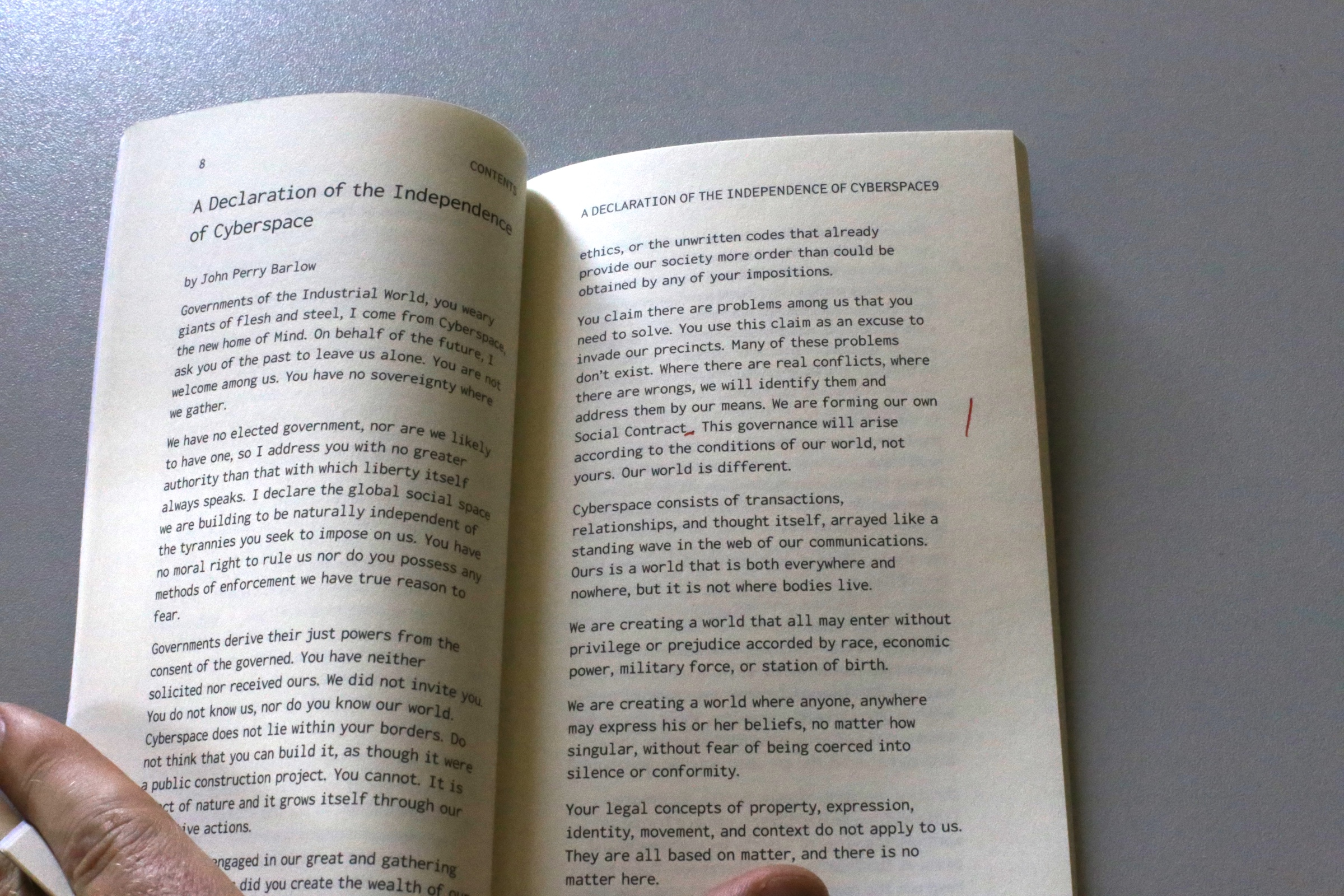 report from the desert